Imizamo Yethu (IY) is an informal settlement in the suburb of Hout Bay, situated in the south of the Western Cape area in South Africa. According to the last census done in 2011, the total size of the informal settlement is 18 hectares. The area is estimated to house 33,600 people in total but there is a strong belief that this is an underestimation of the population. The area lacks all crucial infrastructure.

On 10-March-2017, fires ravaged Imizamo Yethu claiming the lives of three people, destroying 3,500 homes leaving over 15,000 people homeless. It has been one of the city’s most severe disasters to date – leaving many residents not only without homes, but without any material possessions and in desperate need of support.

The Fire was declared a National Disaster. Dramatic knock on effects continued and ultimately impacted everyone living in the Hout Bay valley area in some way. Hout Bay residents were connected in a unique way and valuable personal connections were made.

For many days following the crisis, a volunteer group made up of a broad range of people continued to grow and pull together in order to provide help wherever possible. This included assistance with transport, food, emotional support and whatever else needed. After the fire, Temporary Relocation Areas were created by The City of Cape Town local governemnt. From that point onwards, the group of volunteers continued to be involved with the fire victims with the aim of filling any gaps necessary. Formalisation of the unique network of support that has been created amongst Hout Bay residents after the tragedy is the motivation behind the creation of Community Cook Up. 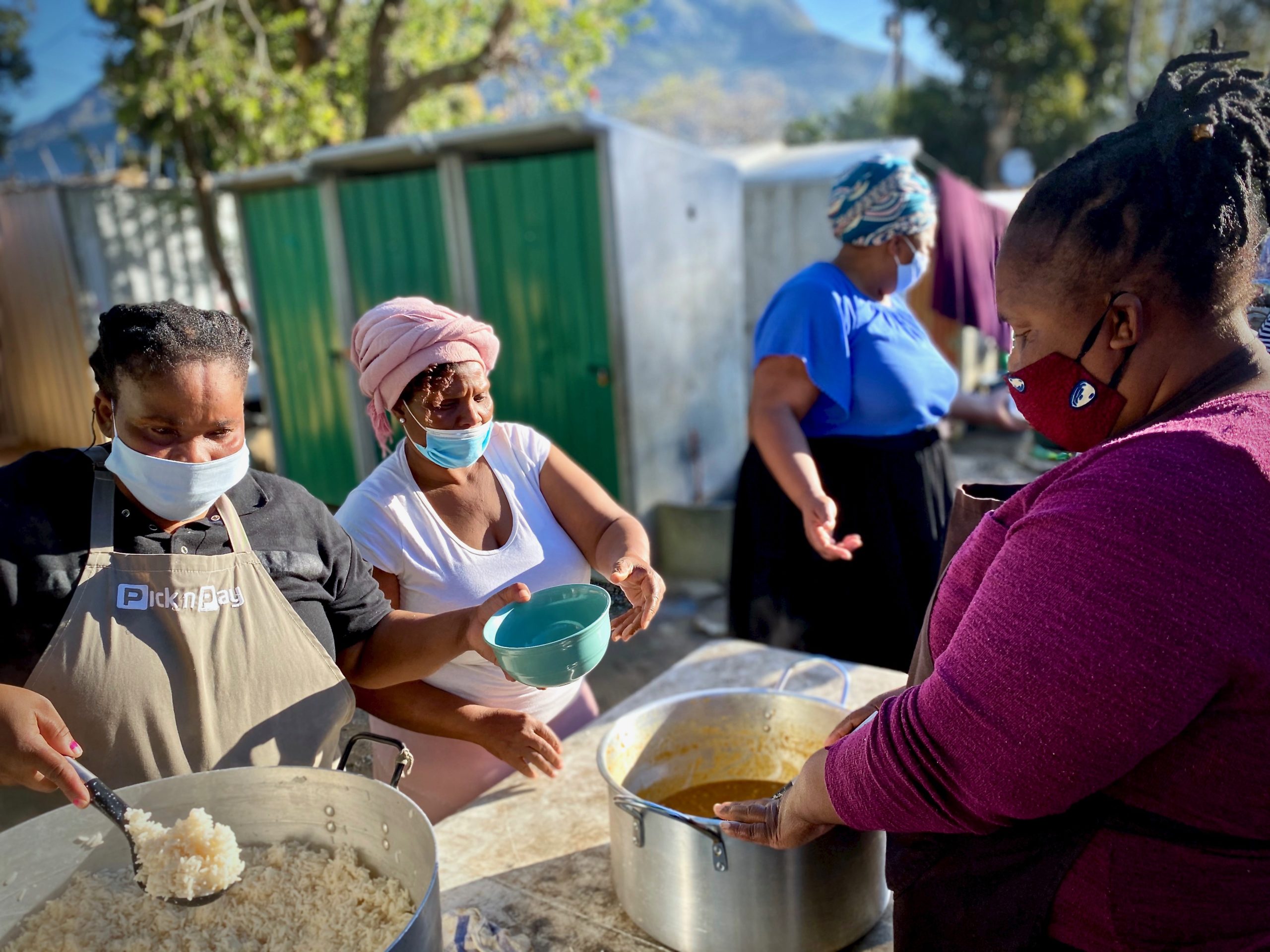 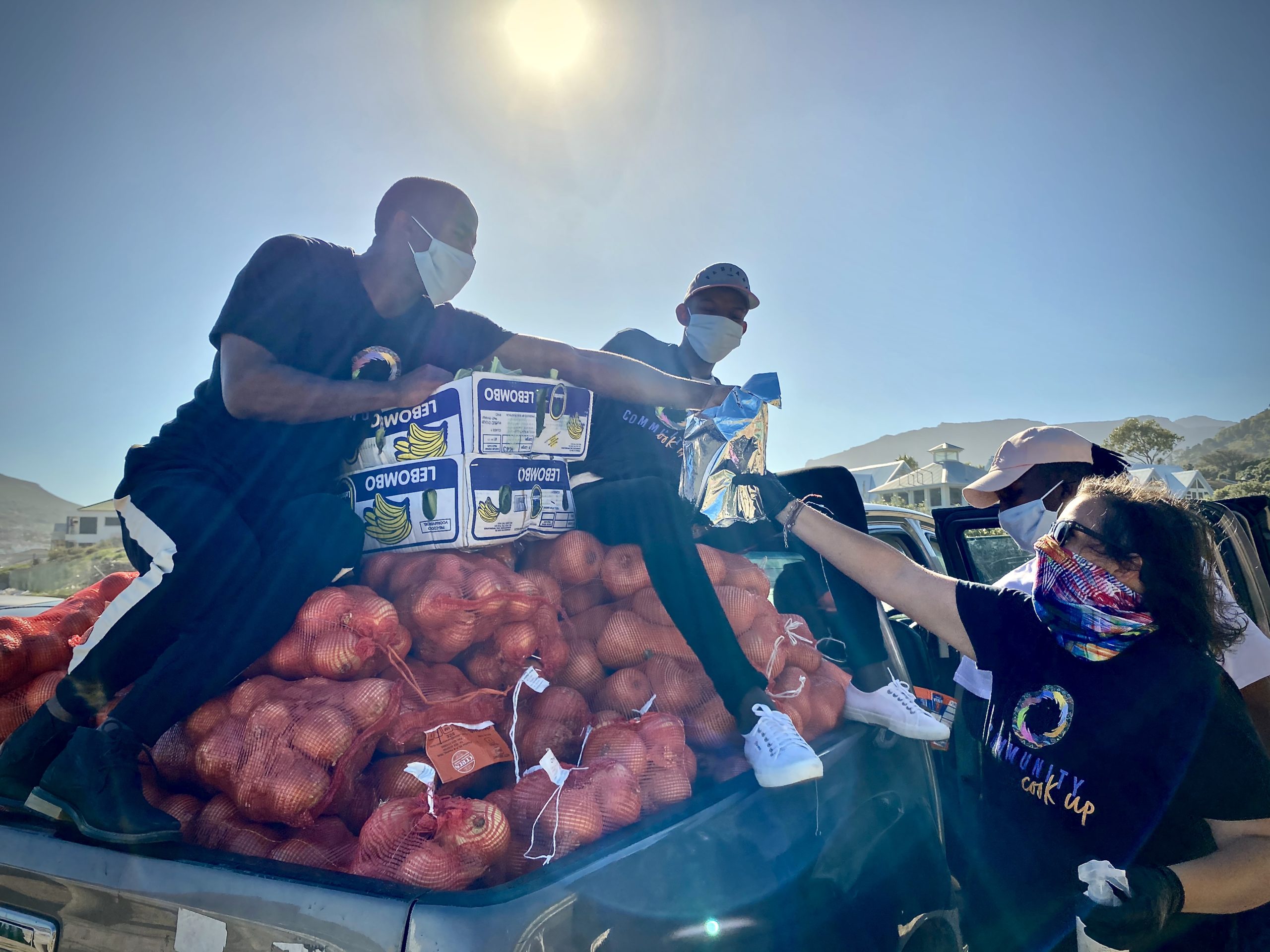 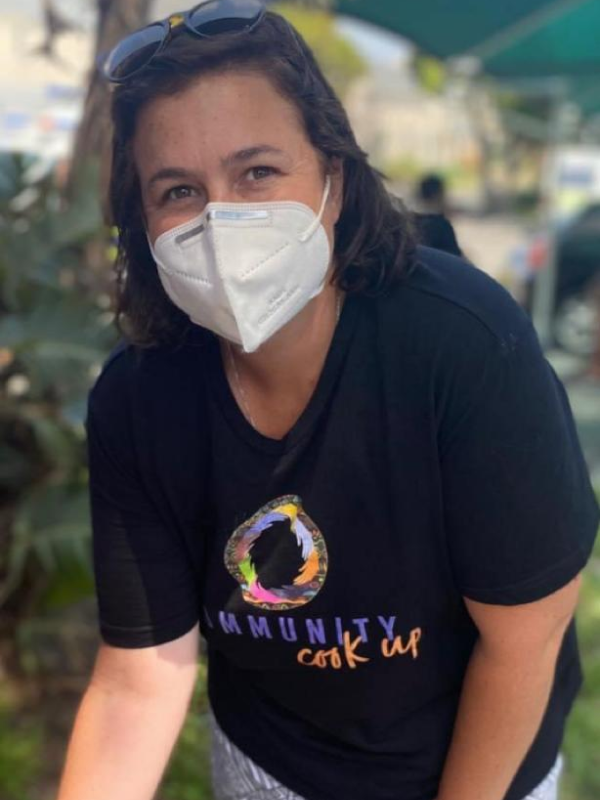 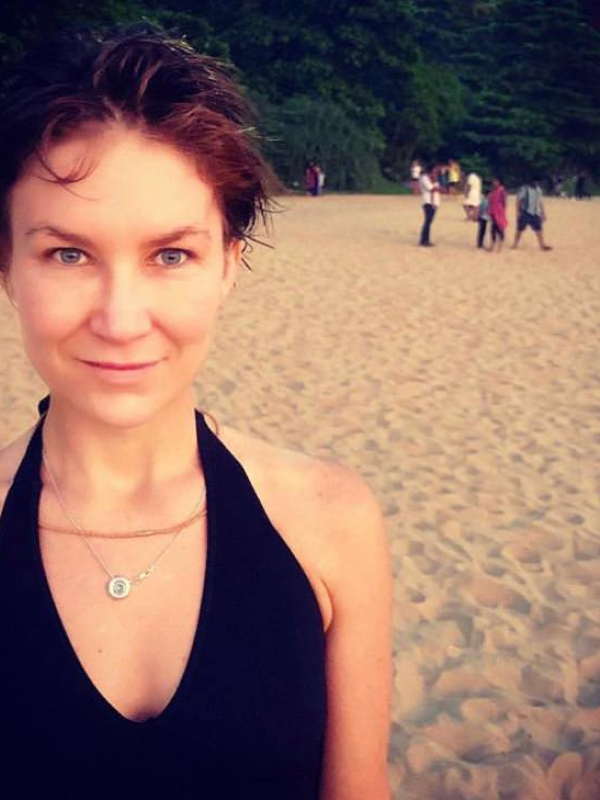 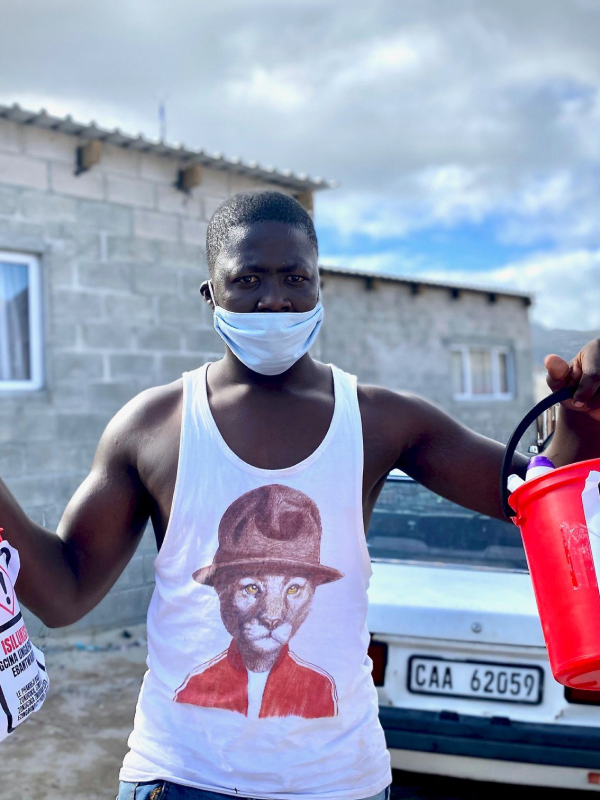 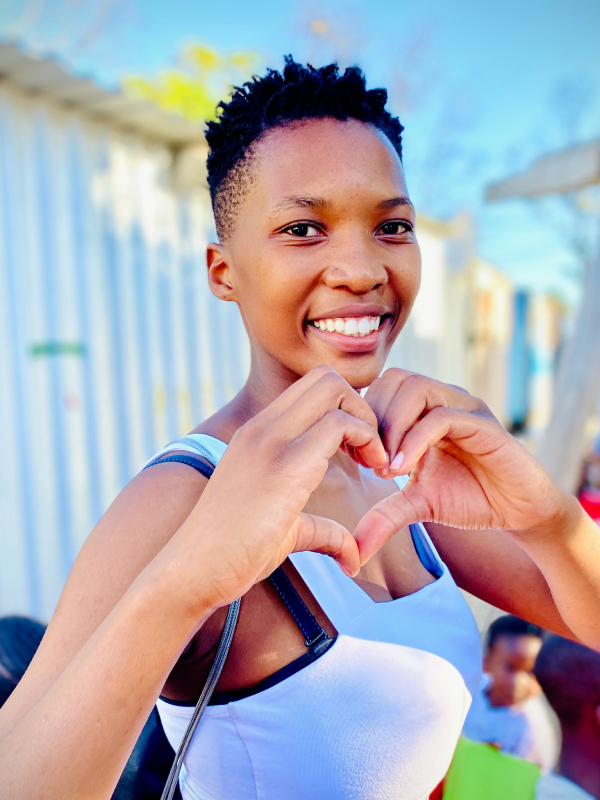 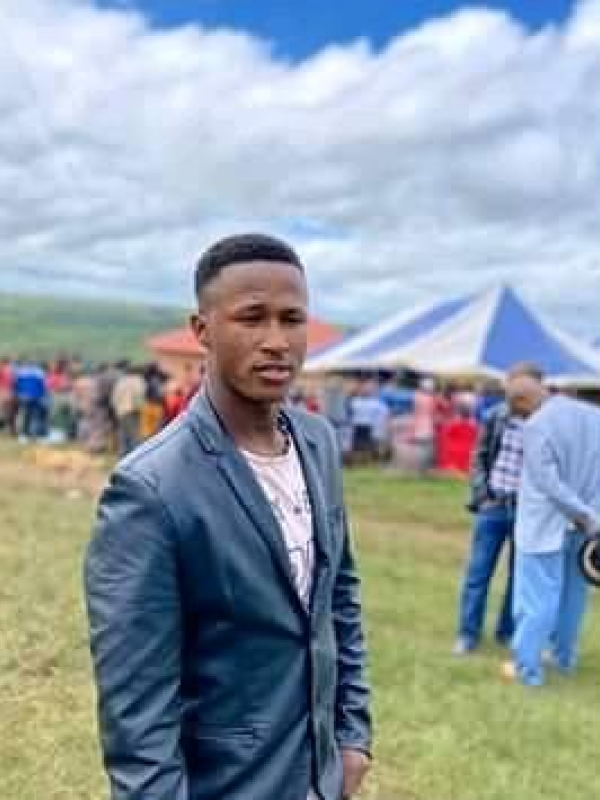 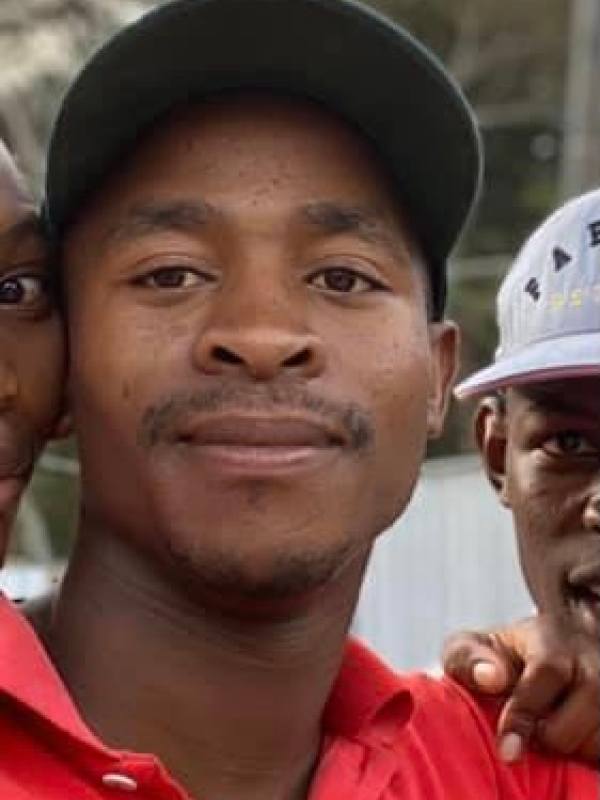 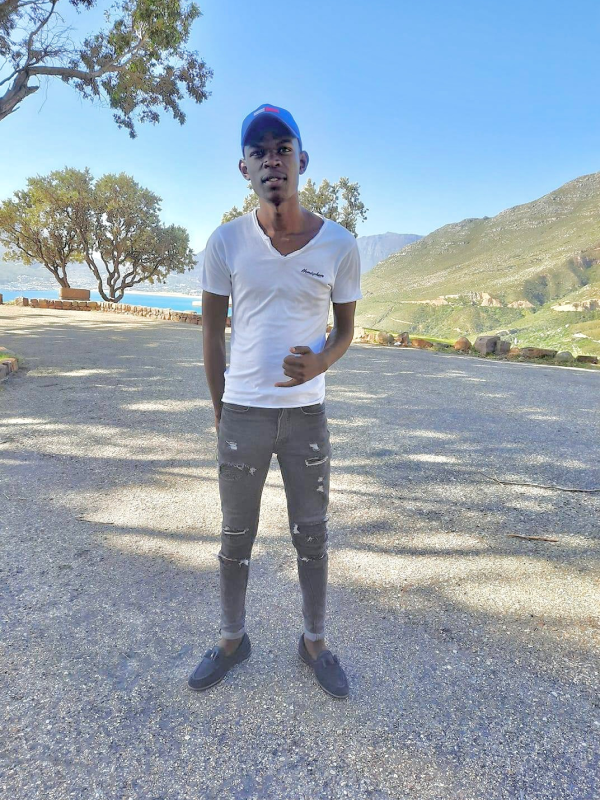 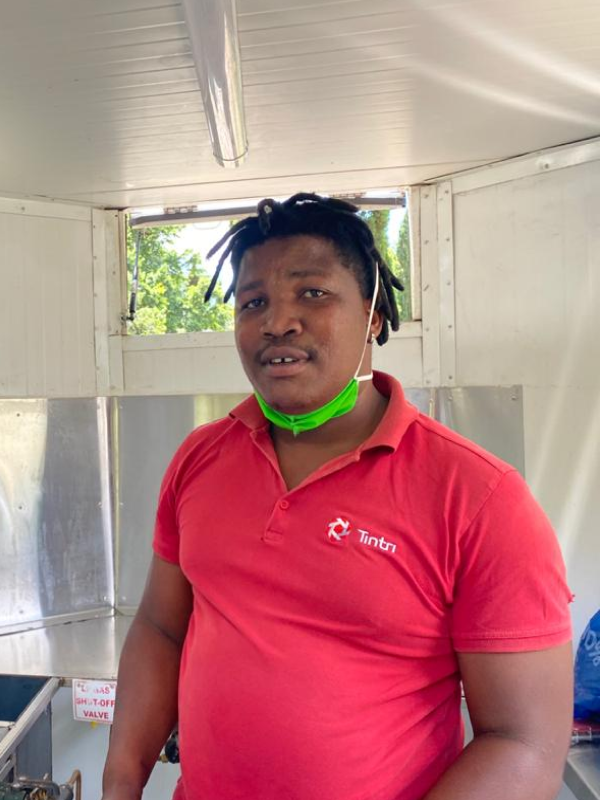 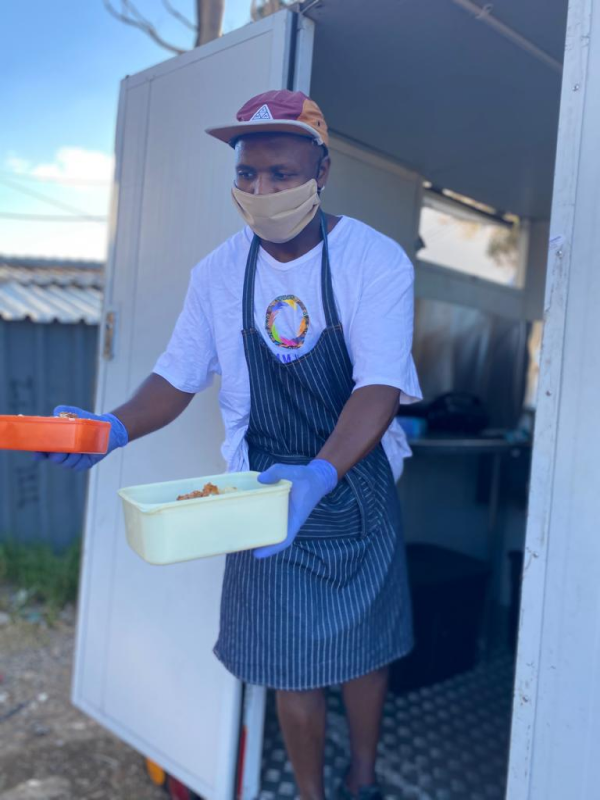