IY against gender based violence

Thank you to all of the special people that joined Community Cook Up to mark the start of The United Nations Official 16 Days of Activism Against Gender Violence campaign.

The dialogue that began on Day 1 has the power to inspire action! Passers-by of both genders, all ages and from all walks of life jumped in to join the debate – and to sign up to rise up!

Team IY for opening up to pilot projects that have already begun important conversations and aim to build trust.

Thank you to Community Cohesion for sending Somila with such beautiful words of motivation to the march – and for the foundation of social support that you are building in Hout Bay. 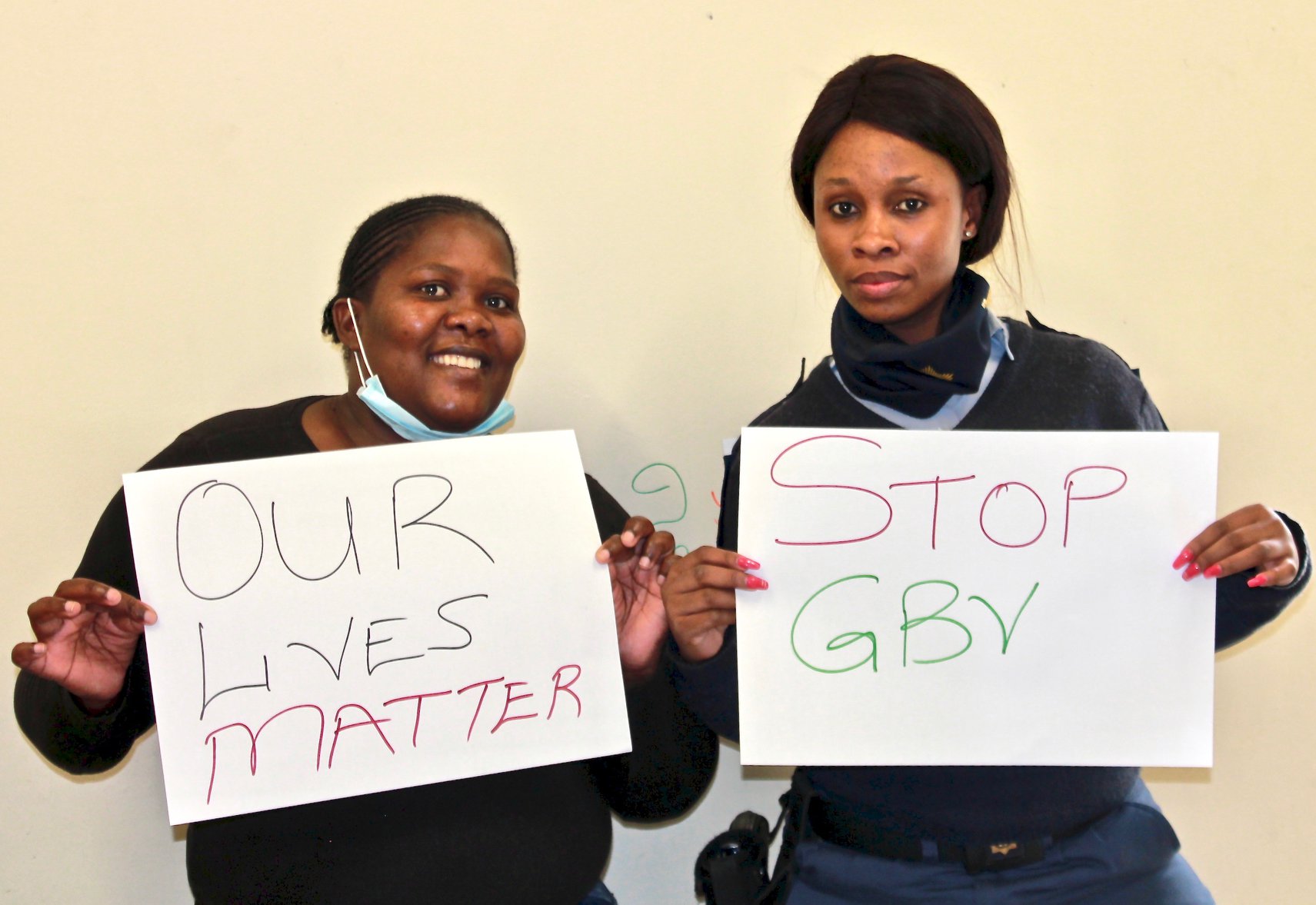 ← Prev: Jerusalema dance challenge Next: Sowing the seeds of community and care → 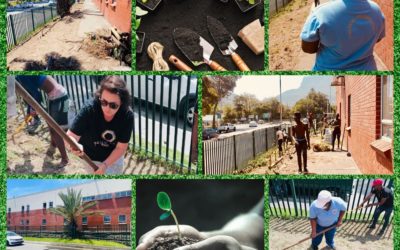 Healthy food builds strong bodies and it needs to be accompanied by lessons that show kids how to nourish their brains... 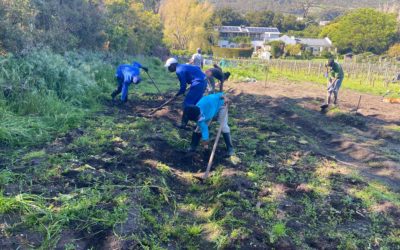 Sowing the seeds of community and care

The sun has just set on Garden Day SA. This is an especially momentous landmark for The Community Cook Up. One week... 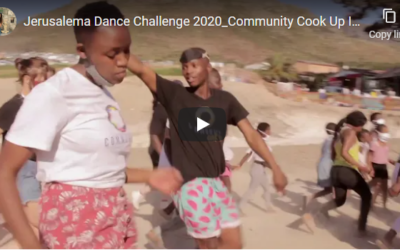 As part of national Heritage Day celebrations, the Community Cook Up took up the Proudly South African Jerusalema...